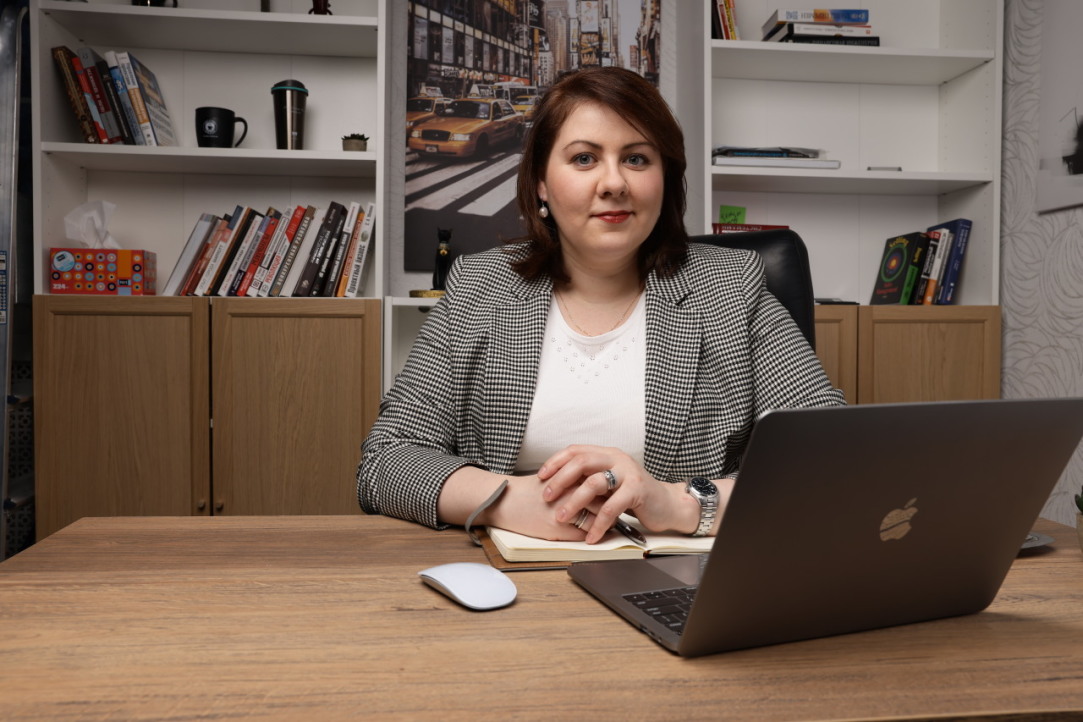 'Sociologist Must Know How to Work Both with People And Data'

The Bachelor's programme 'Sociology and Social Informatics' will work out well for those who are interested in public processes, people's lives and data analysis. The programme offers state-funded places and fee-paying places for foreign students. We talked about the peculiarities and advantages of the programme with its academic supervisor Anna Nemirovskaya. 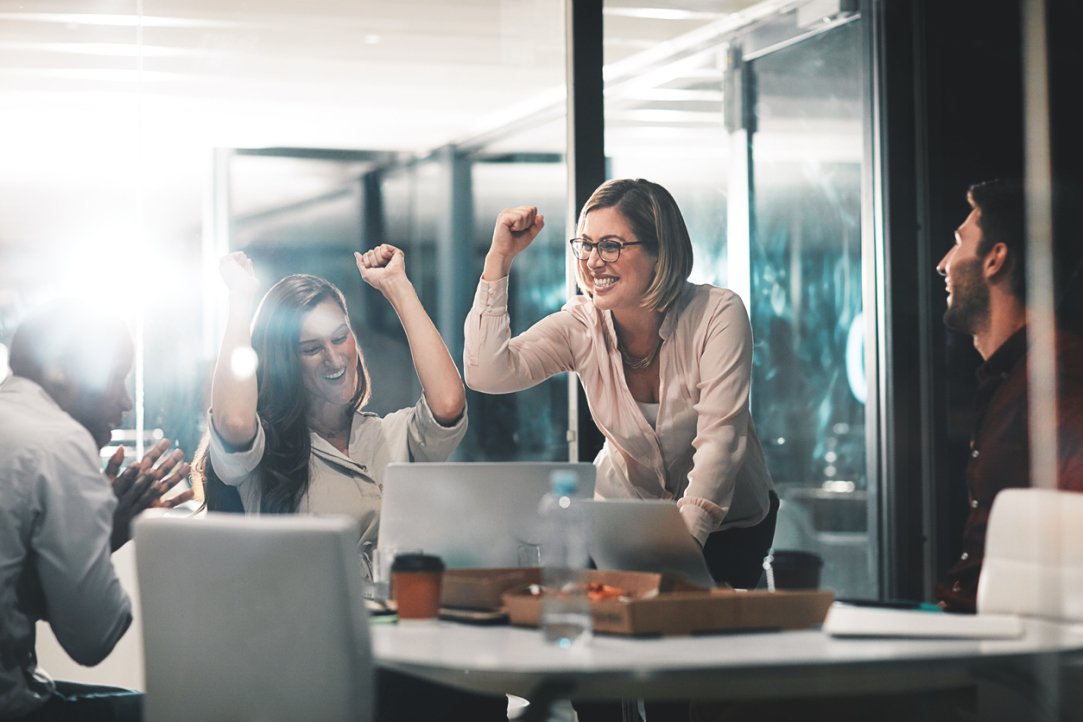 Who finds happiness in their work? Now we have a better idea 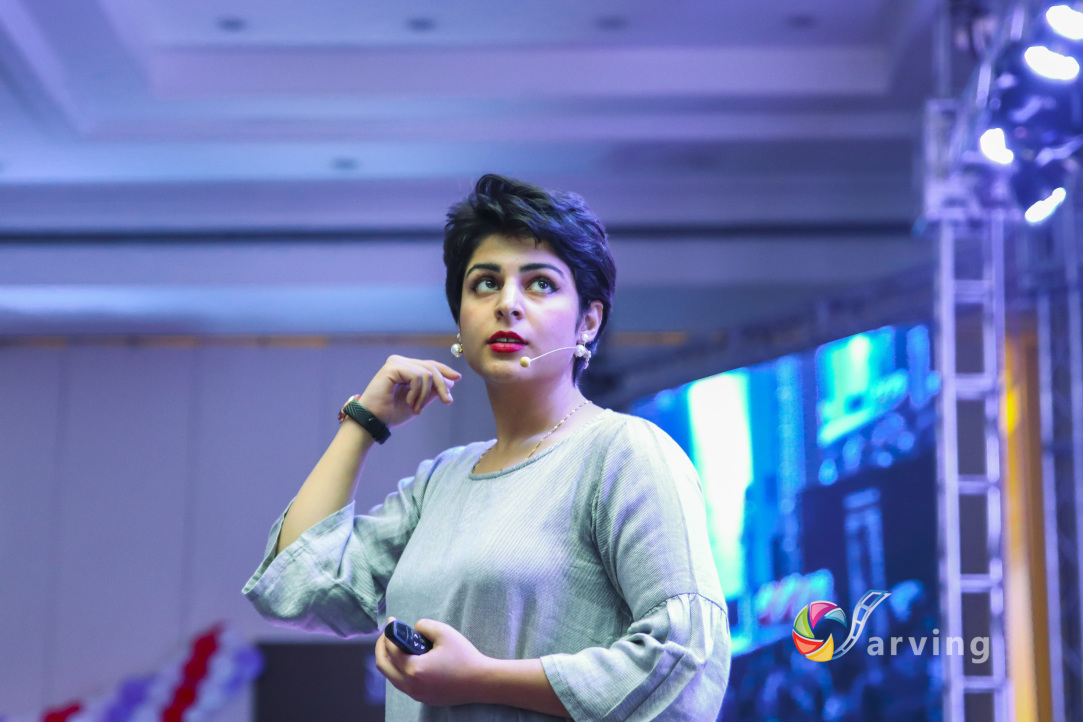 Aleena Khan, from Pakistan, is currently pursuing a master's in Comparative Social Research at HSE University, Moscow. Despite studying online in the first semester, she already feels part of the HSE student community. In her interview, Aleena talks about the admissions process, her favourite courses, and her general impressions. 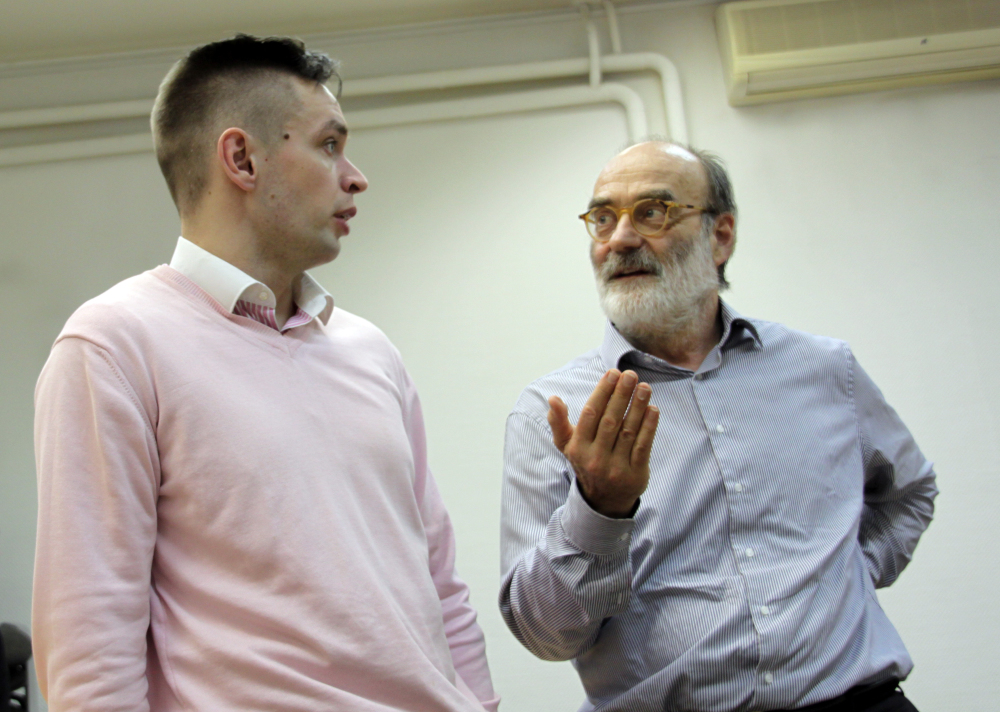 The Ronald F. Inglehart Laboratory for Comparative Social Research of the National Research University Higher School of Economics announces a call for the 11th LCSR International Workshop “Recent Advances in Comparative Study of Values”, which will be held within the XXIII Yasin (April) International Academic Conference on Economic and Social Development. It will take place in Moscow from the 4th till the 8th of April 2022. 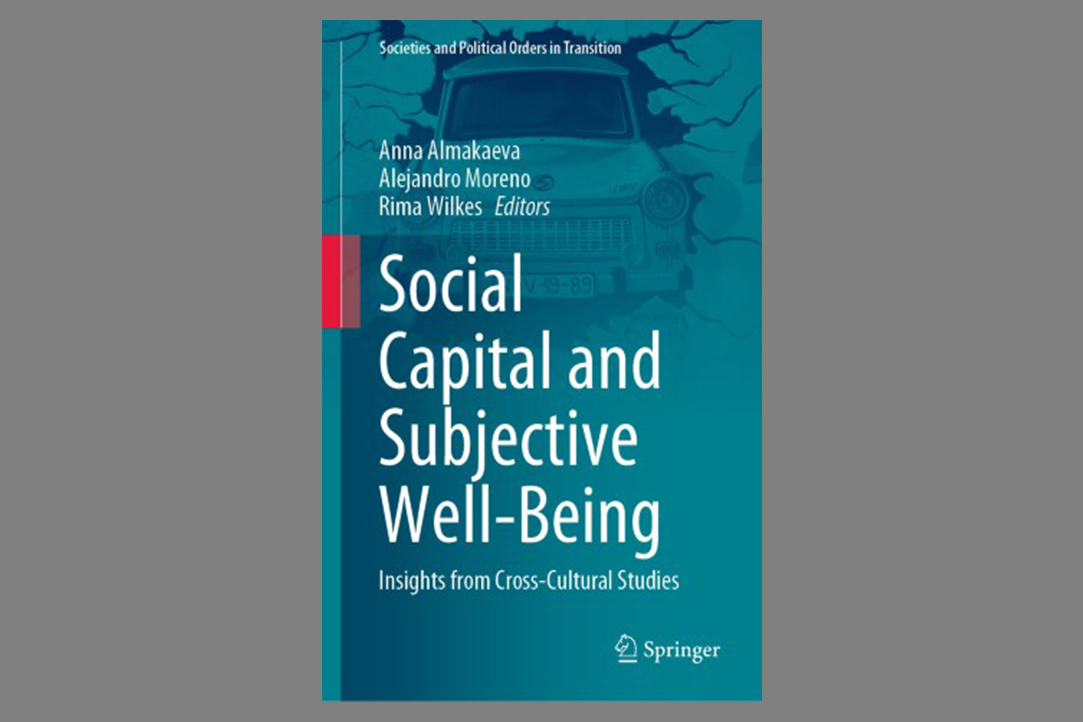 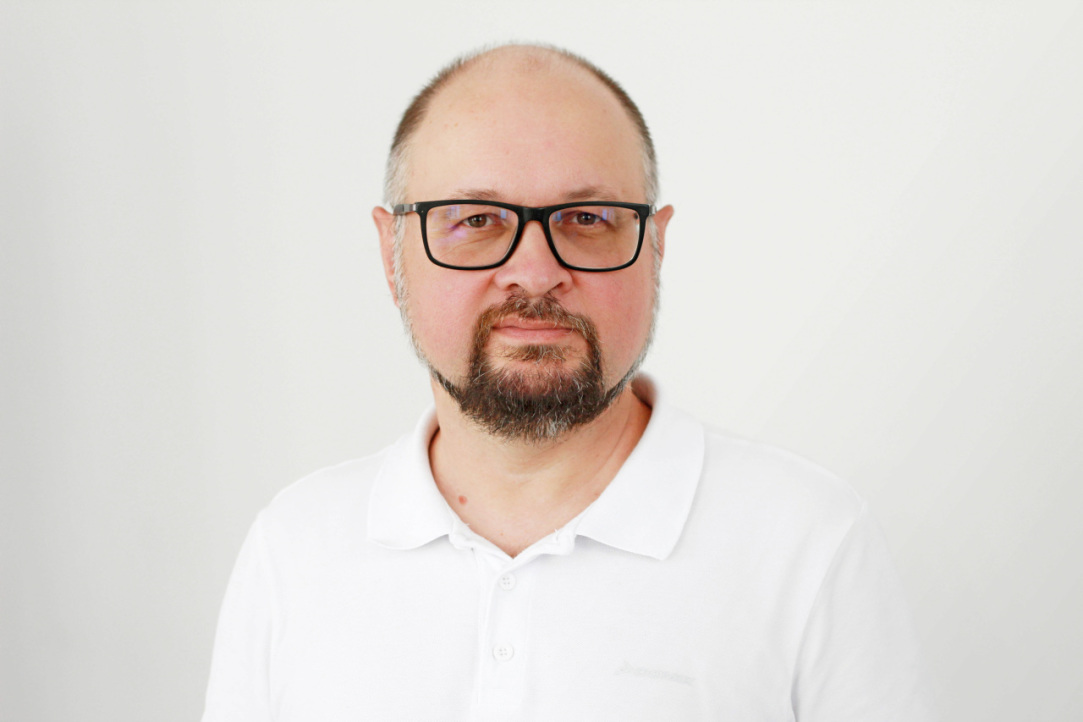 Eduard Ponarin has decided to leave the position of the head of the Ronald F. Inglehart Laboratory for Comparative Social Research. Since October 1st, 2021, Boris Sokolov, Senior Research Fellow, has taken over the responsibility. 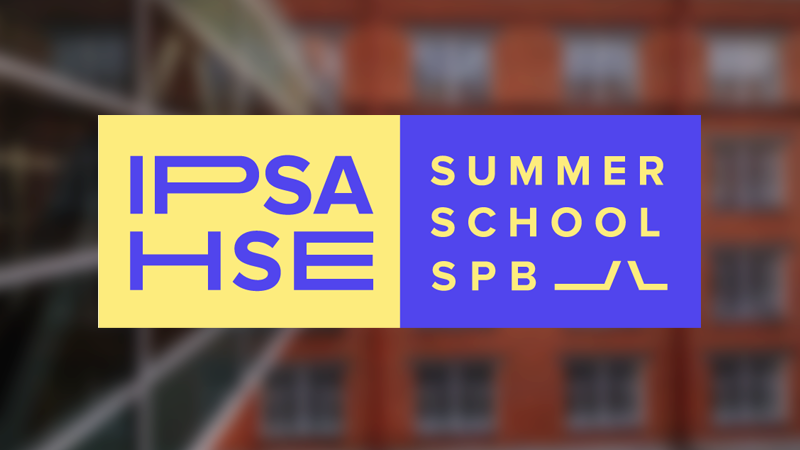 Department of Political Science and International Relations, HSE in St. Petersburg in association with the Ronald F. Inglehart Laboratory for Comparative Social Research and the International Political Science Association (IPSA) are continuing to accept applications for the 4th instalment of the IPSA–HSE Summer School for Methods of Political & Social Research. The School will be held online from August 9 to August 22, 2021. 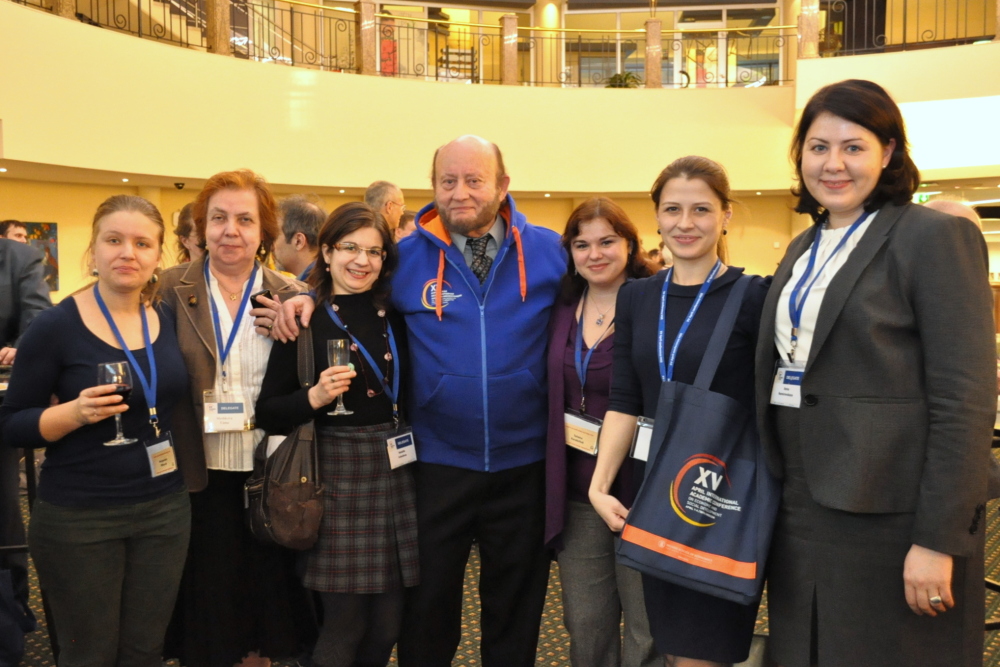 Ronald Inglehart, the founding father of the Laboratory for Comparative Social Research, passed away on May 8th. Despite a serious illness, he worked until the last days of his life: last December, his book Religion's Sudden Decline was published by Oxford University Press, and in recent months he has been working on a new monograph on China. The death of the world-famous scientist was responded by the World Values Survey Association (WVSA), the World Association for Public Opinion Research (WAPOR), the International Political Science Association (IPSA), the European Consortium for Political Research (ECPR), the University of Michigan, as well as many other organizations, associations and a huge number of colleagues around the world. The words of memory and recollections about Inglehart were also published by his colleagues from the LCSR, which has recently been named after him. 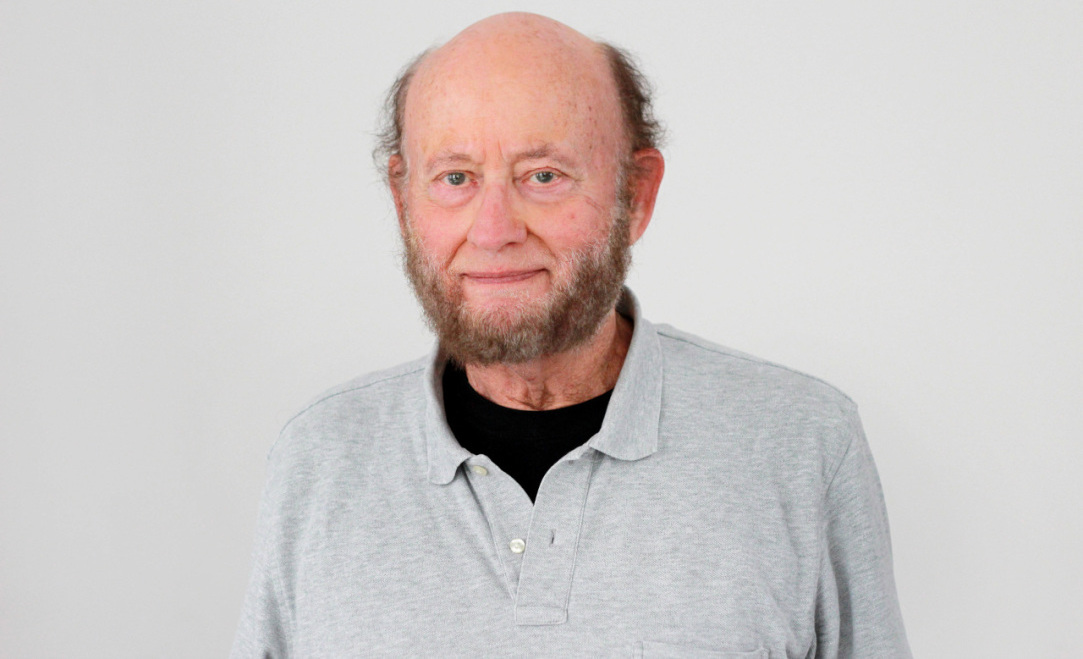 'Pursuit of Freedom Is Universal for All Human Beings'

In the memory of Ronald Inglehart 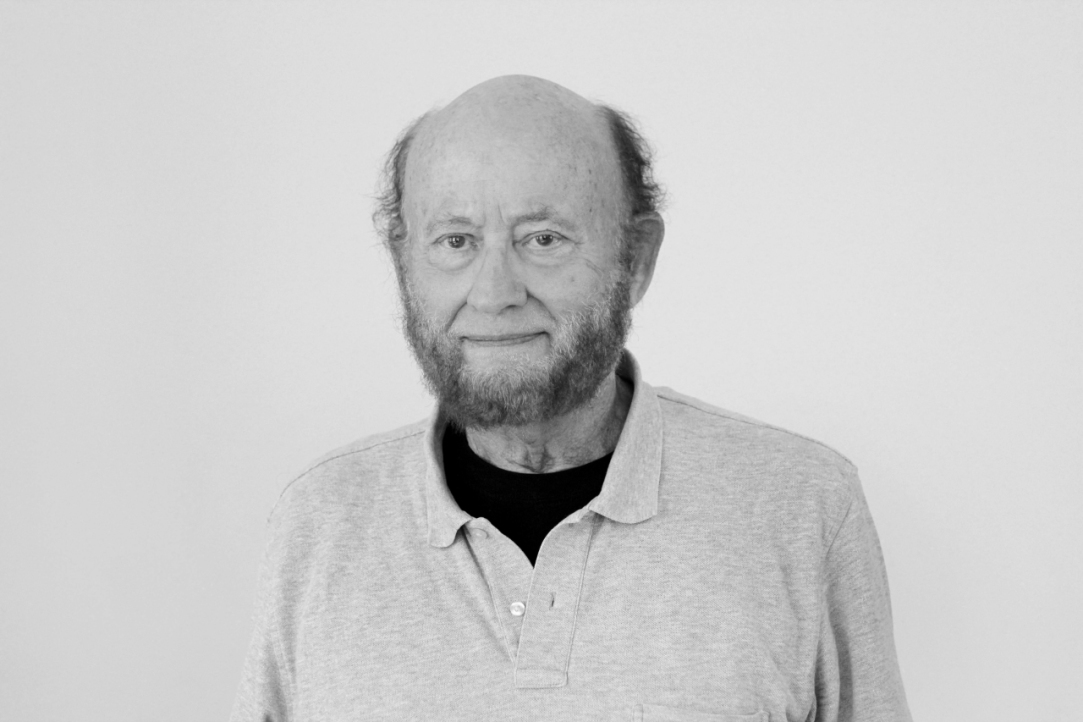 We are deeply saddened to announce that on May 8, 2021, at the age of 86 after a long-term struggle with illness, Ronald Inglehart, the co-founder of the Laboratory for Comparative Social Research, has passed away.