A New Book by Ronald Inglehart and Pippa Norris 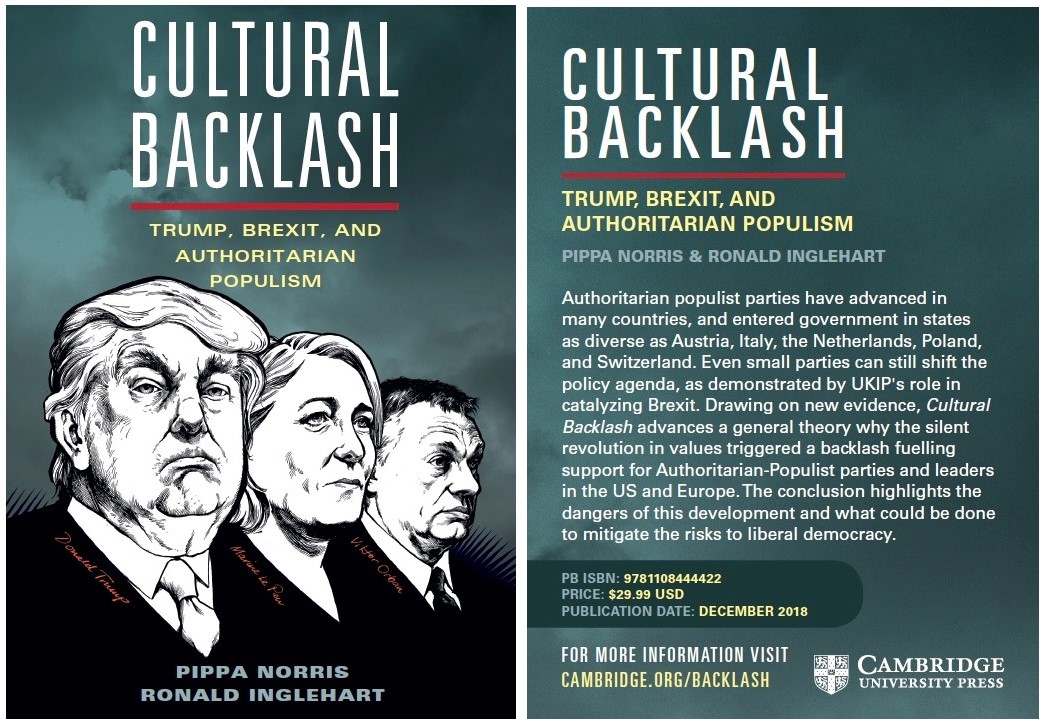 Authoritarian populist parties have advanced in many countries, and entered government in states as diverse as Austria, Italy, the Netherlands, Poland, and Switzerland. Even small parties can still shift the policy agenda, as demonstrated by UKIP's role in catalyzing Brexit. Drawing on new evidence, this book advances a general theory why the silent revolution in values triggered a backlash fuelling support for authoritarian-populist parties and leaders in the US and Europe. The conclusion highlights the dangers of this development and what could be done to mitigate the risks to liberal democracy.

The book provides new insights and evidence into populism, one of the most topical issues in political science. It develops a new theoretical framework explaining authoritarian populism. The book compares more than fifty parties across dozens of countries, focusing on the US and Europe.

The book is available for pre-ordering from Cambridge University Press. World Values Survey Association (WVSA) also suggests to order the book with a discount of 20%. More information could be found here. 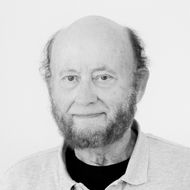