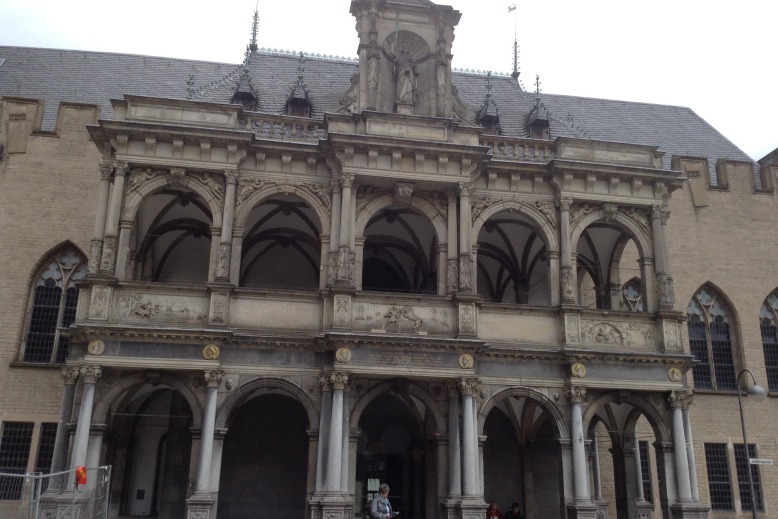 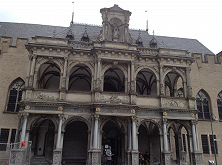 GESIS holds its summer school on survey methodology for only the third time, but the school has already gained such a high reputation that this year there were long waiting lists on many courses.  In my case, due to the fact that the LCSR announced its decision to give me a travel grant well in advance, I managed to enroll for those of the 18 five-days courses that appeared the most relevant to my ongoing research projects.

The two courses proved themselves to be very different from each other. The first one, on multiple imputations, was taught by methodologists, therefore theoretical background, derivation of various techniques of data analysis and simulation models on artificially generated data played a much more prominent role in the course than most participants expected, including me.  After immersion into formulas of Bayesian statistics, learning a new R package using my own dataset seemed an unexpectedly easy task by comparison. Considering the fact that multiple imputations is an advanced way of coping with the issue of missing data, it is amazing how much can be learned about something that does not even exist!

The second course, on design and implementation of longitudinal surveys, was, unlike the first one, very practically oriented. It included general principles of developing questionnaires and conducting surveys and multiple specific techniques which seem obvious, but only after a problem has occurred, a decision has been made, and its consequences have become known.  Besides readings – about 200 pages for each day of the course! – it was important for me to find out various surveys that are being conducted or planned in European countries. Now if I need some specific data on a particular country or background information on their collection, I know whom to ask for it.

In the free time, the school organizers held several public lectures on contested issues of the contemporary methodology, and on the weekend even invited participants for a trip to an archeological museum on the site of a former Ancient Roman settlement. And certainly notwithstanding the intense program of the school, I found the time to see the Cologne itself with its famous cathedral, the quiet Rheine, and wonderful bookshops. In one of them I managed to find my favorite Weber’s text “Politics as a Vocation” in the original. Now I already must act according to some of its ideas by way of having to use the just learned skills in important projects with high level of responsibility. The impressions from the school are still as fresh as the new knowledge I gained there, and I am grateful to the LCSR for the great opportunity.

by Marharyta Fabrykant
About
Laboratory for Comparative Social Research